Bruschetta Appetizer at Macaroni Grill - Mmmmm. Though it was lunch time, it was dark enough the flash came on.

Chicken Milanese. Just can't take an appetizing picture of this one even though it's so good! lol.

Tried hard to capture the cool grays and blues in the sky from Monday, but the color was changing fast as the sun rose and before I could come to a stop somewhere. Bummer. 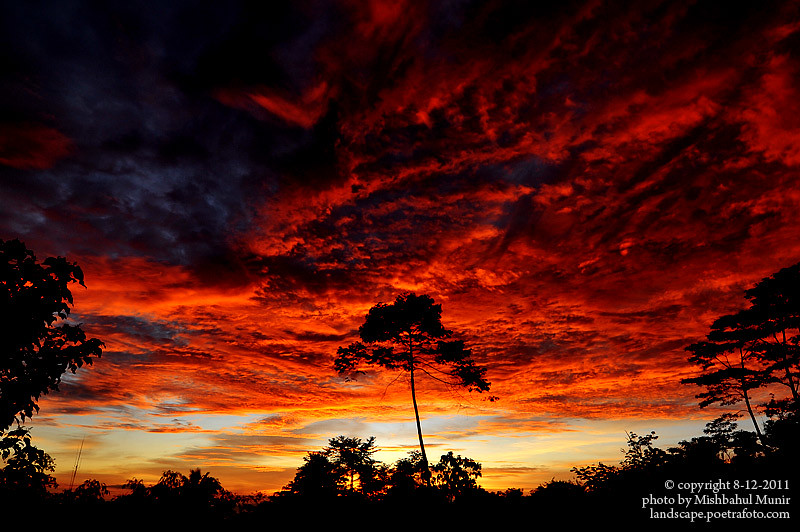 The Sky is Burning by Mishbahul Munir. Wow! 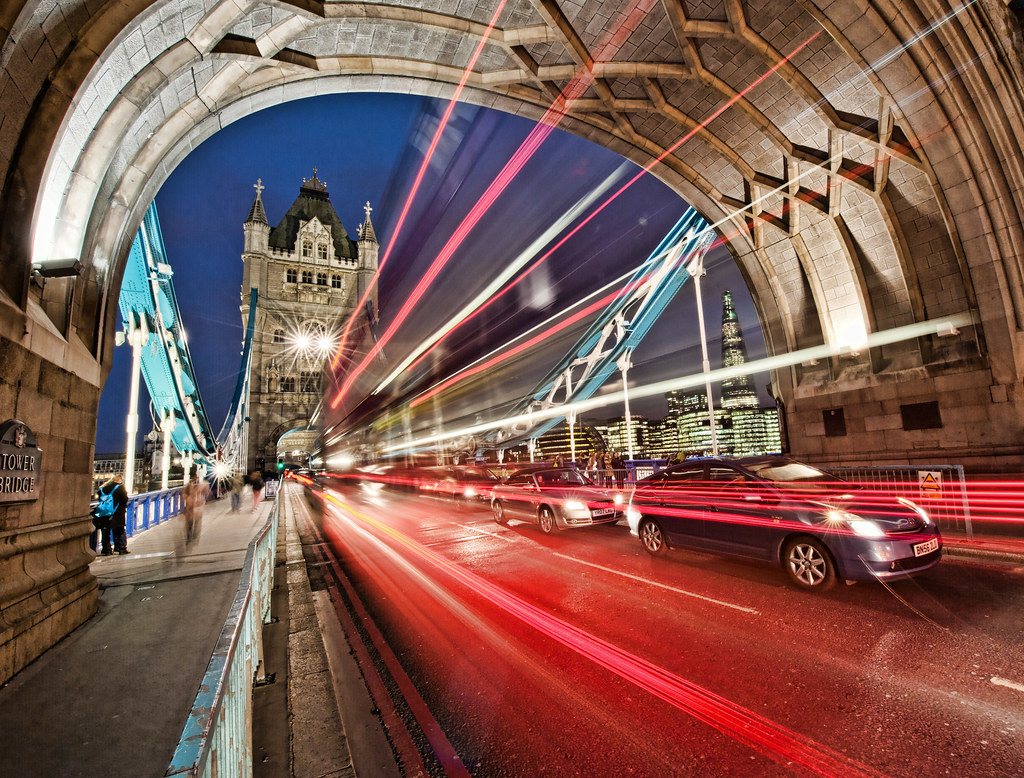 Studying the Edge of Space from NASA. Chemicals released to see the edge and jet streams. Kinda cool!

Hope the rest of your week is awesome!